Dodgy Reports, Fossil Fuel Fluctuations and Bird Life: Why Wind Farms Still Have to Battle for their Right to Exist

Compared to most other renewable energy sources, wind power seems to attract its fair share of doubters and naysayers. There’s something about these huge pillars with their slowly revolving props that seems to split opinion. Whether it’s a question of their true energy producing efficiency or simply their aesthetic appeal, more than any other renewable energy wind has had to fight for its kudos in the green agenda.

With a recent report that stated people in the UK were more in favour of renewable technologies rather than against, it may be surprising that the debate about wind is still ongoing. 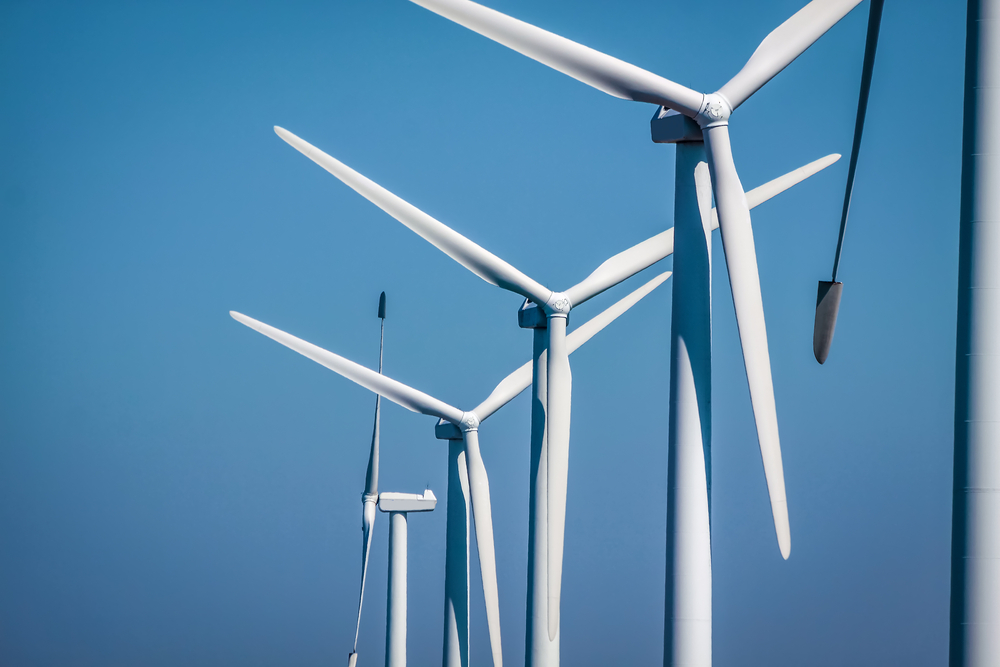 The Wind Farms that are ‘De-Rating’

Only recently a dubious report on the number of smaller wind farms ‘de-rating’ in order to get more government and EU subsidies was largely discounted by Ofgem who said there was little evidence to support the idea. The information was supplied by a public relations company, acting for a small turbine company called Vergnet, and was a report that largely targeted just one wind power company, EWT, saying they were pretending that over 100 of their farms were operating at a lower power level to get more public money.

As the Guardian reported this month, Ofgem have stated that companies have not been able to fix the system and they are paid on a production basis dependent on the Feed in Tariff. According to the newspaper report Ofgem added that “the main losers from the current subsidy system are makers of small turbines, such as Vergnet.”

With research like this making the headlines, it’s often difficult to discover the real truth when it comes to wind power. The BBC recently reported that investing in more renewables such as wind could help to offset the destabilising effect of fluctuating fossil fuel prices. The cost of oil has come plummeting down in recent months, a good thing for consumers, but not necessarily a great thing for the future of the world economy.

The report by Cambridge Econometrics suggest that we will be reaching a time when the supply of fossil fuels such as oil will begin to diminish and these will have to be replaced. If this comes from our gas supplies and their price increases by 30% then the impact on electricity prices could see an increase of 8%. If, however, we are more reliant on the power produced by wind farms, that price rise may only be as little as 4%.

According to co-author of the report, Sarah Billington: “For the wind scenario, you have higher upfront capital costs but fewer uncertain variable costs, leading to more price resilience.” The trouble is that the report was commissioned for RenewablesUK that has a vested interested in technologies such as wind farms.

Wind farms don’t just come under attack, or indeed get support, from people with questionable statistics. There are plenty of pressure groups and individuals who object to the aesthetic appeal of the towers, whether they are a successful technology for producing electricity or not. The latest major stumbling block for energy companies in Scotland is the RSPB who have raised a legal challenge against the construction of 4 large scale wind farm projects.

The developments are intended for the Firth of Forth and the Firth of Tay and had originally received approval but with strict conditions in respect of protecting the environment, something that Friends of the Earth were happy with. But the RSPB has said the impact on wildlife in the area is far too great and could have consequences for preservation in the future.

The company planning to build the wind farms, Scottish Renewables, said they had taken every care to comply with the planning conditions and that the building of new, clean energy was part of protecting the environment and reversing the impact of climate change that was a direct threat to wildlife such as birds. The senior policy manager for the company added: “”This new delay will make it even harder for Scotland to catch up with the rest of UK and northern Europe, which already have a sizeable offshore wind industry and supply chain supporting thousands of jobs.”

Using the power of wind to drive our energy production has been one of our goals since the late 17th Century and we were using it in our windmills to grind corn and wheat for thousands of years before that. Anyone who lives near the coast in the UK has become used to the wind turbines out on the horizon, powering thousands of homes and reducing our reliance on fossil fuels. It seems strange that we have invested so much in the technology and yet are still, quite often, ill at ease with it.

And perhaps that has more to do with the way they crowd the skyline rather than their ability to provide us with an independent and valuable source of power. In truth, wind power is providing an increasingly significant part of the power that we need to live our daily lives and will continue to do so well into this century.

Perhaps it’s time we stopped making excuses for its failure and began embracing it as one of the true green technologies of the 21st Century.